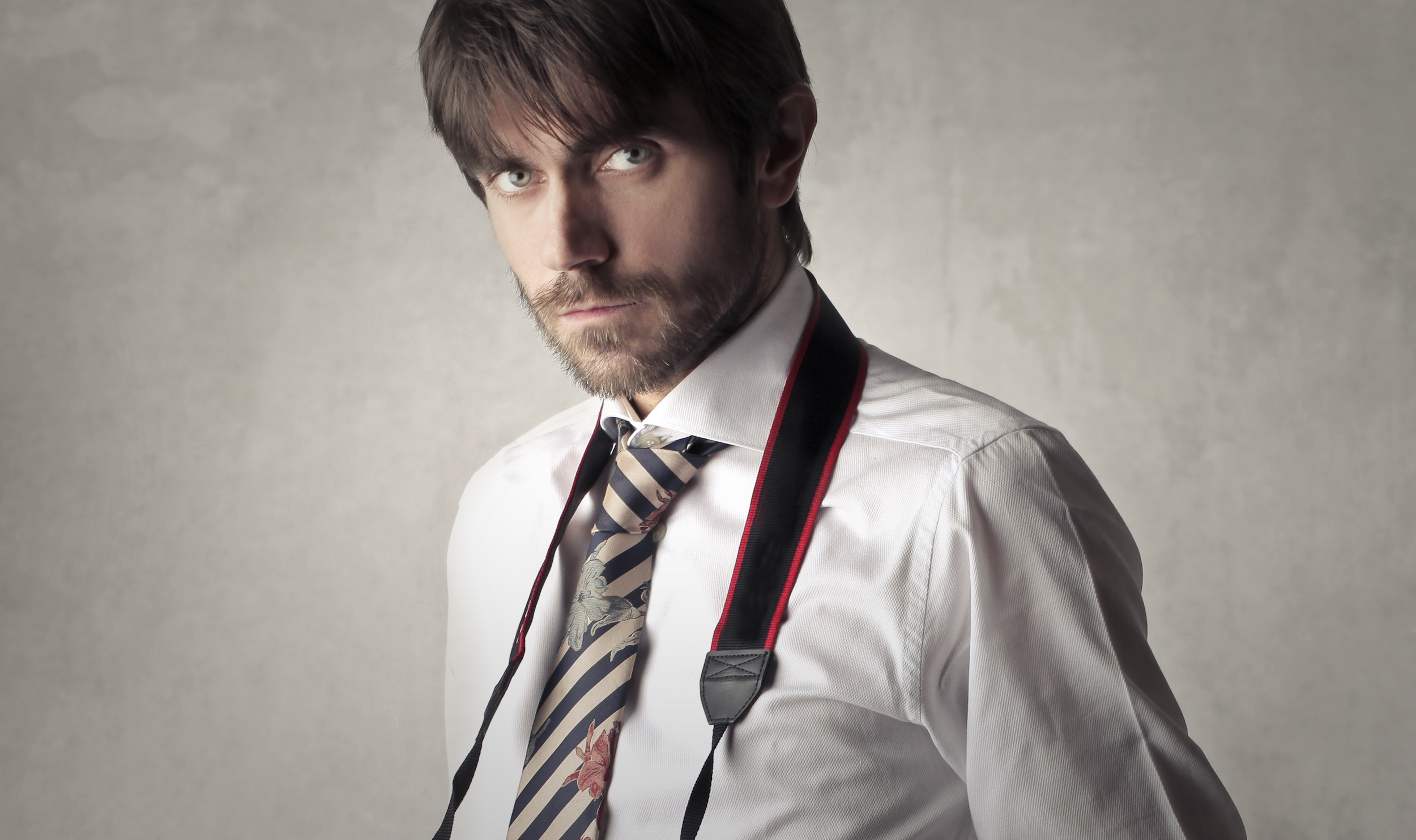 Andrea Piacquadio is an Italian photographer with more than 750000 images licenses sold every year (more than one picture per minute). He is one of the top selling microstock photographers, one of the most influential and most imitated in the world.

The spread of his pictures, that can be seen all over the planet, took colossal size since 2008: they have been used for a variety of brands and magazines, such as  Mc Donald’s, Apple, Coca Cola, Sony, Sharp, Benetton, Gucci, Tim, Vodafone, Visa, Wind, MasterCard, Easy Jet, Suzuky, Renault, Times magazine, Vogue, Gq, Elle, Mariaclaire, Men’s health, L’Espresso, Cosmopolitan, and others more. Up to 2015, Andrea’s portfolio, that includes a big breadth of topics, great imagination and an extremely strong personal style, has reached a total of 25000 images, each one of them entirely made by him.

His works are mainly sold in Shutterstock and Fotolia.